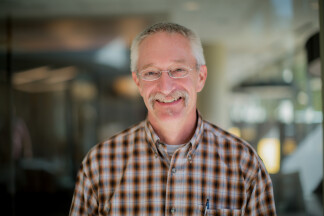 Pastor Paul is a husband to Rhonda for 31 years, father to two grown children (Web and Anna) and an avid outdoors man.  He grew up hunting and fishing in the South and along the Louisiana bayous much like the men of Duck Dynasty.

Paul has a B.S. in Civil Engineering from Louisiana Tech University.  As a licensed engineer and land surveyor in the State of Mississippi, Paul started his own engineering/surveying business in 1999 so he could work in the great outdoors he loves so much.

Paul's love for the outdoors is only surpassed by his love for God and His people. After fifteen years in the business of providing a service to people, God called him to serve people. After months of praying and searching for clear direction, Paul and Rhonda moved to Lamar, Colorado in answer to God's call on their hearts.

Paul is an avid reader and Bible student. 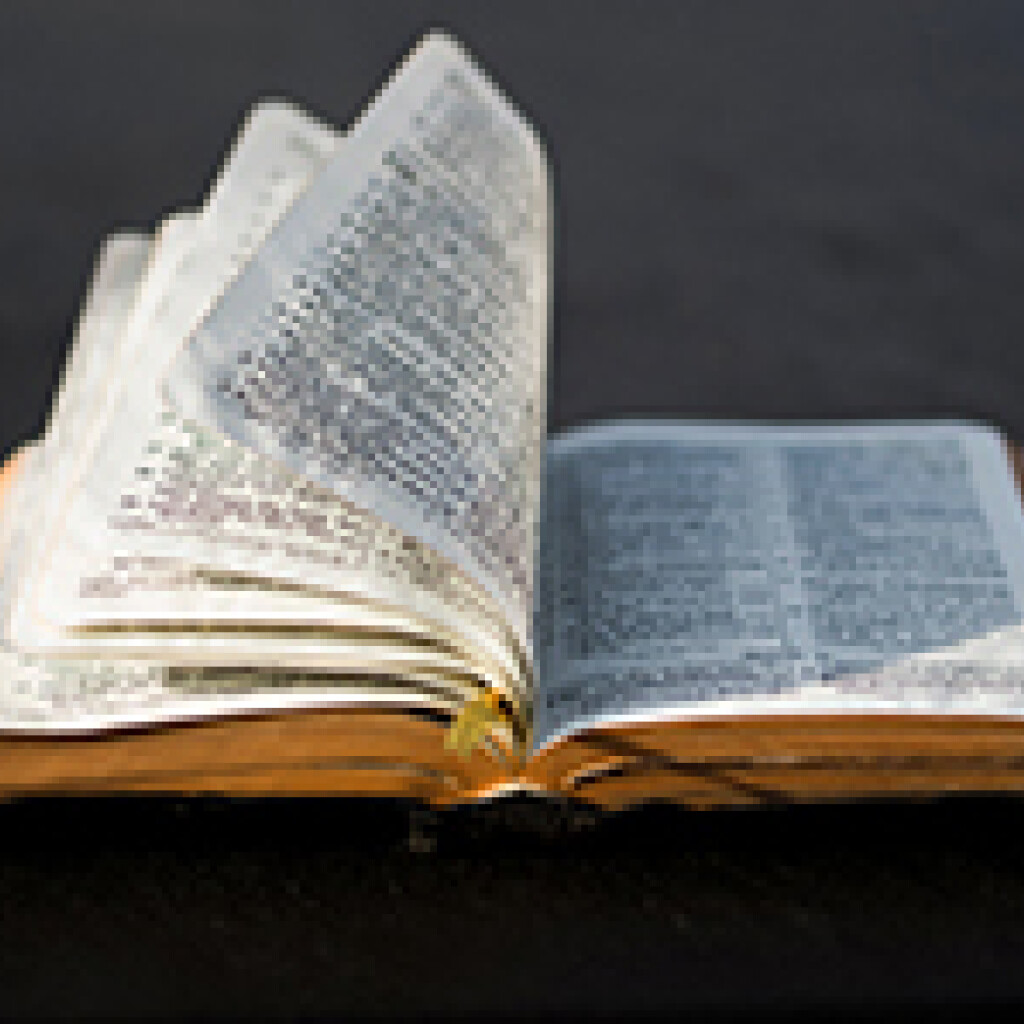 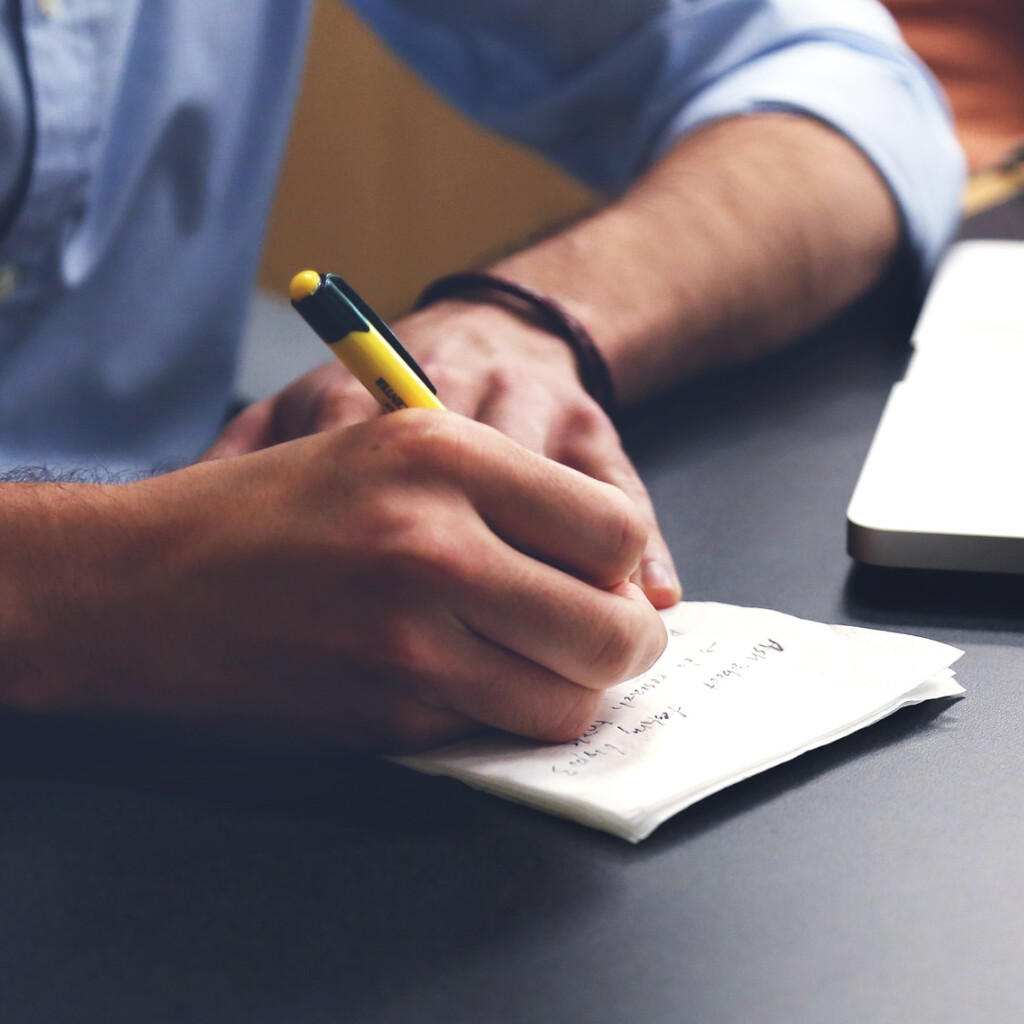 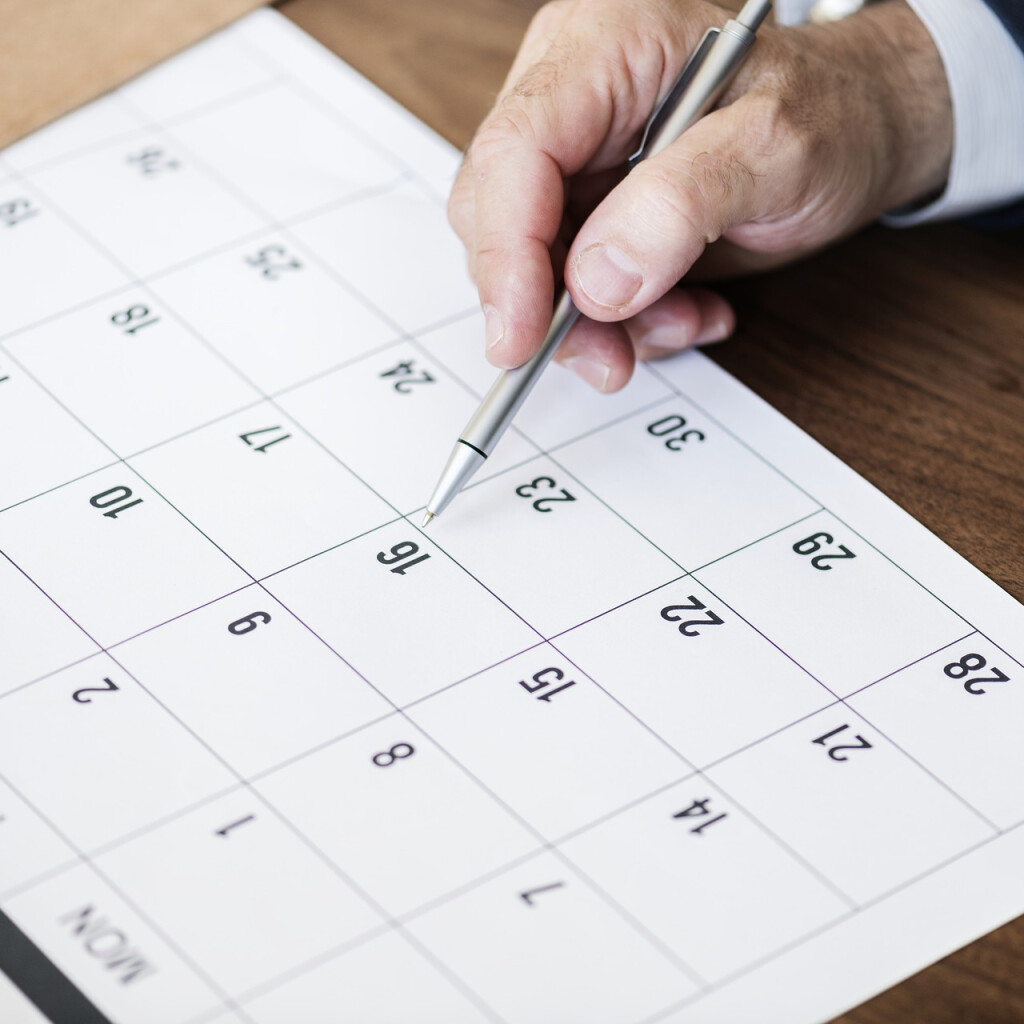