Series: The Promised One 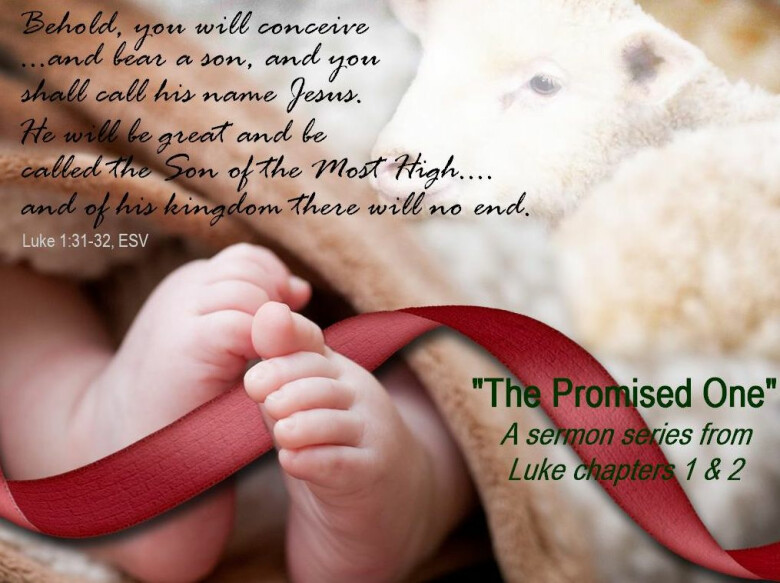 I am excited to introduce to you a new series beginning! Over the next few weeks we will examine God's actions before and leading up to the arrival of His Promised One. (Luke chapters 1 & 2)
The nights were not silent. The nights were not calm. They were dark, dangerous and scary. Times were hard for Israel as they sank deeper into apostasy. The promise of One to come was faint or lost in the memories of most, but remembered and hoped in by a few.
You will not want to miss this series as it will unite the New Testament with the Old Testament. It will bring to light the wonderful perfection of God's plan and timing. God had been silent toward Israel for 400 years, but that was about to change!!
-- Pastor Paul --

Other sermons in the series 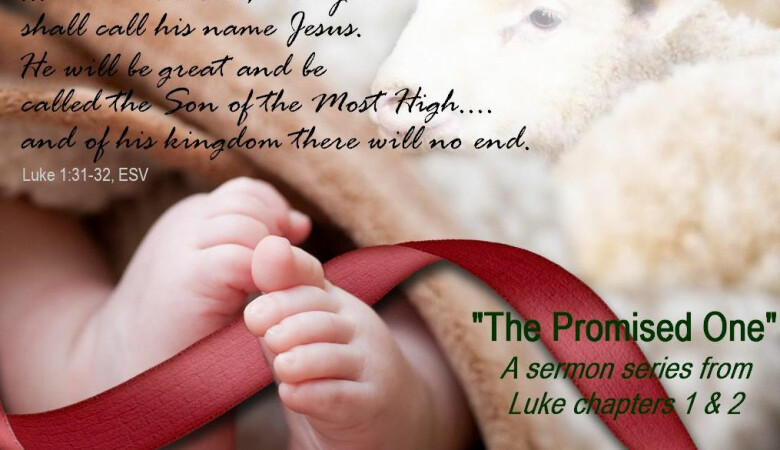 Sermon 4 - Mary, The Graced One

Sermon 7 - The Birth of John-According to God's Plan